Packed house for our first show of the year. SXSW is next.

"You have to love this"

"There is no genre checkbox for Ward...you will be hooked!"

"The good Ward just hits you...reminiscent of Richard Ashcroft, 'Stand Me' is a classic rock song with an outstanding vocal."

"Who doesn't love a song that makes you wanna get up and dance?"

"Only rising higher every day with every note they play."

"Every release Ward drops takes you on a high."

- Music of The Future

"Take a dip in this melodic, emotional endurance...and unprecedented songwriting."

"There is something beautifully honest about Ward's voice and lyrics...he really is the new thinker in music and I am so glad to walk that path with him."

- The Line of Best Fit

"Soothe the Soul" once again demonstrates Ward's strength as both singer and songwriter."

"Sublime splendor...an evocative voice and the lyrical chops to match, the future looks bright for Ward"

"What a relaxing quality brought on by a talented artist"

"A cathartic missile aiming at blowing up those workaday blues."

"An uncanny blend of modern rock"

"In the world of alternative rock and upcoming young artists, Ward has sprinted up the ladder"

"With the percussive drive and New York sensibilities of one the better LCD Soundsystem offerings, Ward delivers."

"My god, I love this guy's voice...this generation's Richard Ashcroft"

Photo by Warren DiFranco
In 2016, Ward quit his desk job in NYC, moved to LA and started a band. Since then, the group (Chris Gongora, Mauricio Munguia, Ryan Dietzenbach, and Ward) have grown a fanbase of tens of thousands online and played their high-energy post-punk live set throughout the Western US and Mexico.

In 2019, Ward has already played or booked over 30 shows, including Echo Park Rising (Los Angeles, CA), Mesa Music Festival (Mesa, AZ) and set to headline the LIFA Festival (Mexico City) this October along with a 2nd tour of Mexico. In 2018, Ward sold out a 150-person show in Mexico City and his song "Crush" was recognized as one of the top 100 songs of the year by Buzzbands.la. To date, his releases and videos have been streamed over 200k times, and earned praise from online music blogs such as Groundsounds, Line of Best Fit, Atwood Magazine, Buzzbands, Imperfect Fifth, Northern Transmissions and more.


Velvet walls seeping through the backs of things. Nothing falls, but nothing ever stood up straight. Trouble that I don't look for, and pain that I don't need. Things that I didn't plan for bring me to heel. Black as dark and lacking heart. Souls in parts stretch though their ends to where they start. My skin and heart thinning down the winning way. Until I pull apart all the signs and clear the way for the way I feel.


I feel loose like I felt then. Who else is gonna win it back for me? I've been living my life as some other guy. I've been living my days as somebody's son whose soul knows better. See I lose when I lose the goal. I lose just to choose control. What did I lose just to soothe the soul? Well bruised, still searching. One brain. Too many 'shoulds' are stamping on my name. I still got time, still got reasons to try. But peace only hangs in a purple sky for souls who know better.


I see you're alone, I see you get crushed down the middle. You must know, everyone's got something. So hate this, and save this. You're a success, you confess, is when you slide to the left, or leave it alone, so why you ever got to go, get crushed? I'll let you go, just swear to stay out of the middle. Find a home, everyone's got that one thing. Feel the crush in the middle of the city. In your car hundred-ten degrees. You get rushed all around this busy, but you can't get where you need. So your foot sits baking on the metal. On the crawl from La Brea to the 10. And the sun keeps cutting through the palm trees. And the cars keep cutting in. Feel the crush in the middle of the city, And the push to the western sea. You can move through all the middle of a city, but you'll never get what you need. 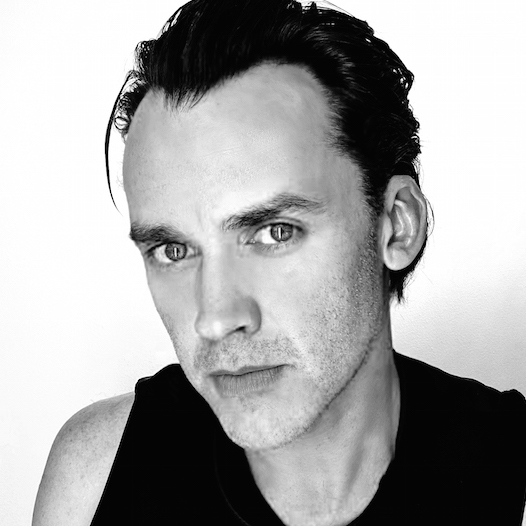 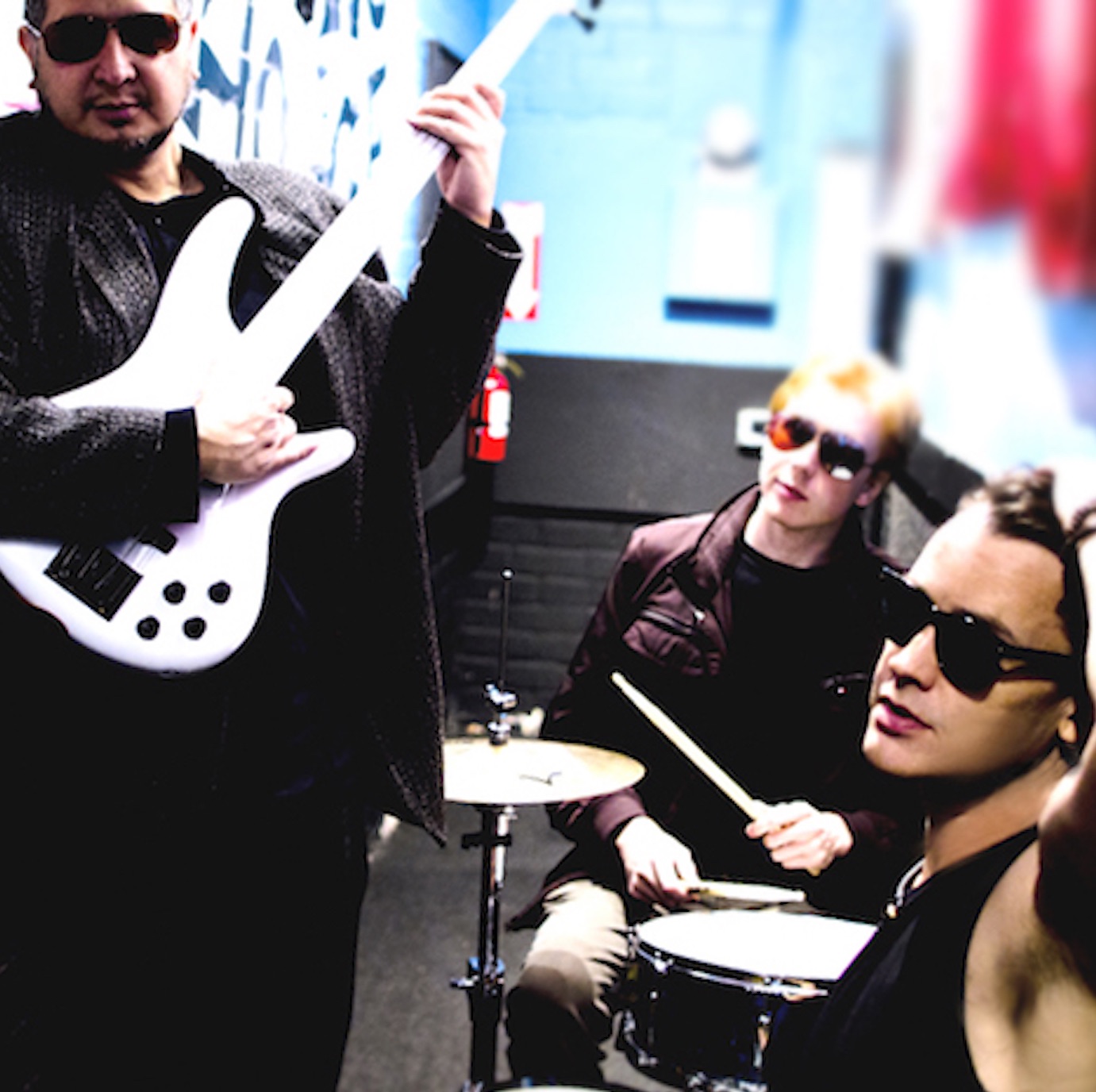 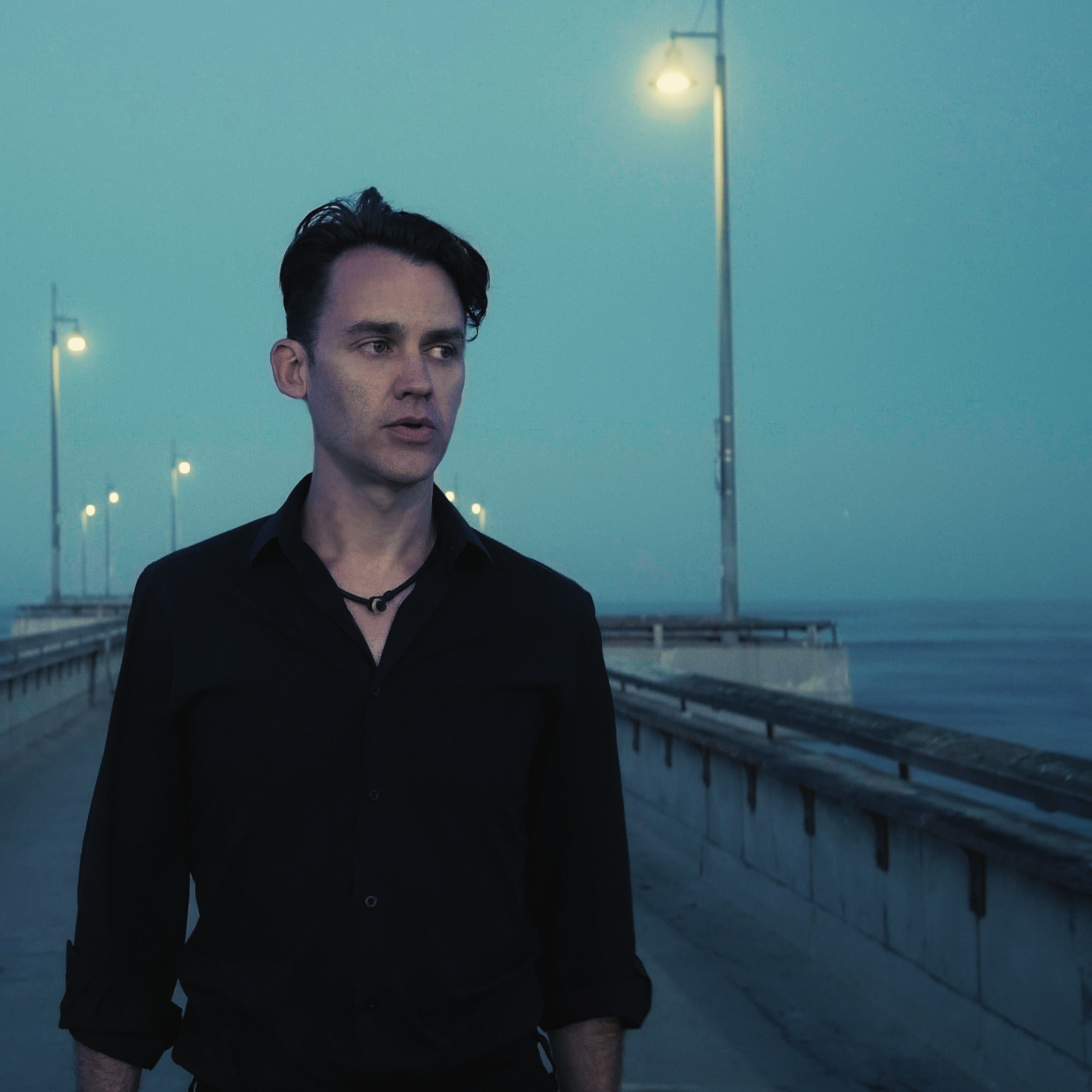 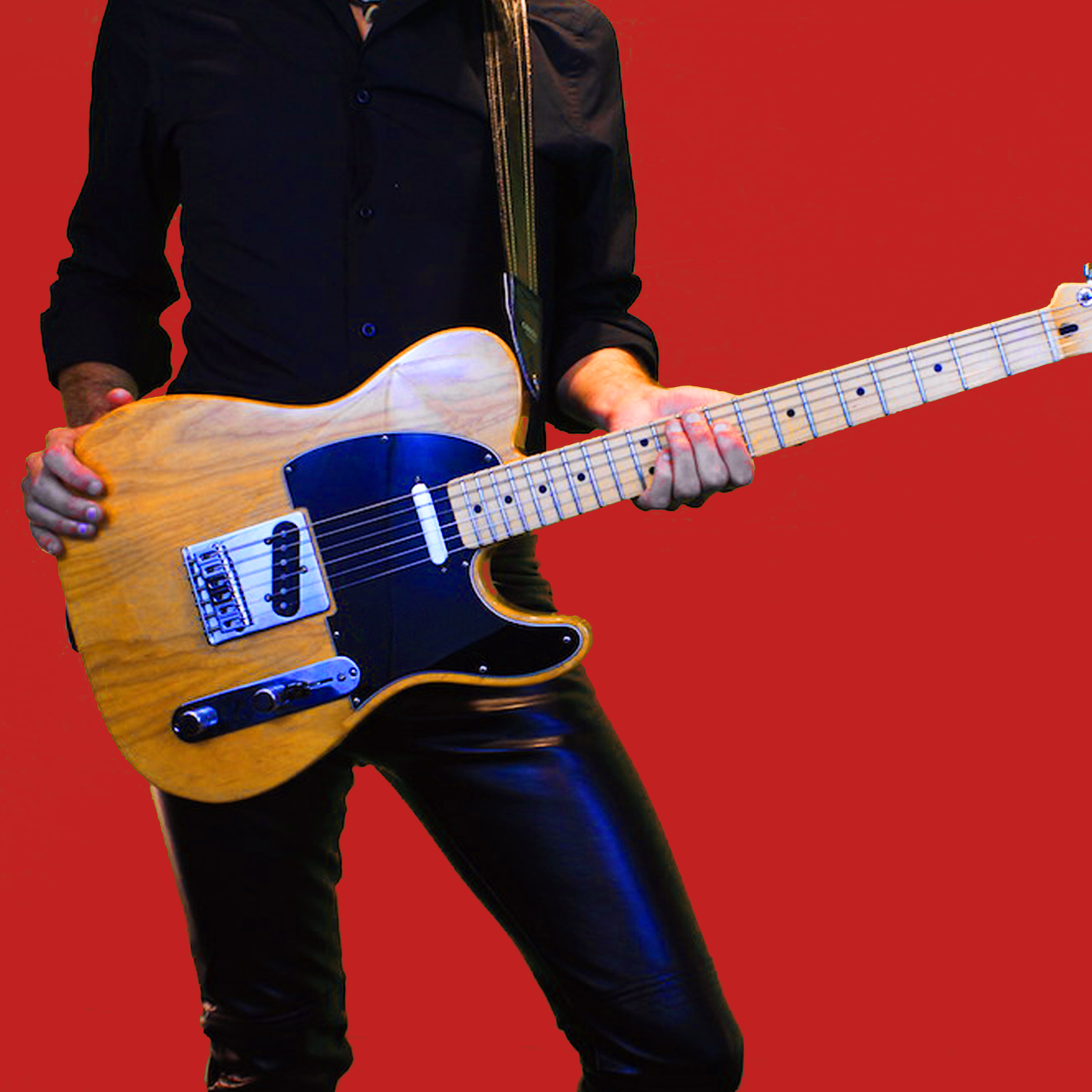 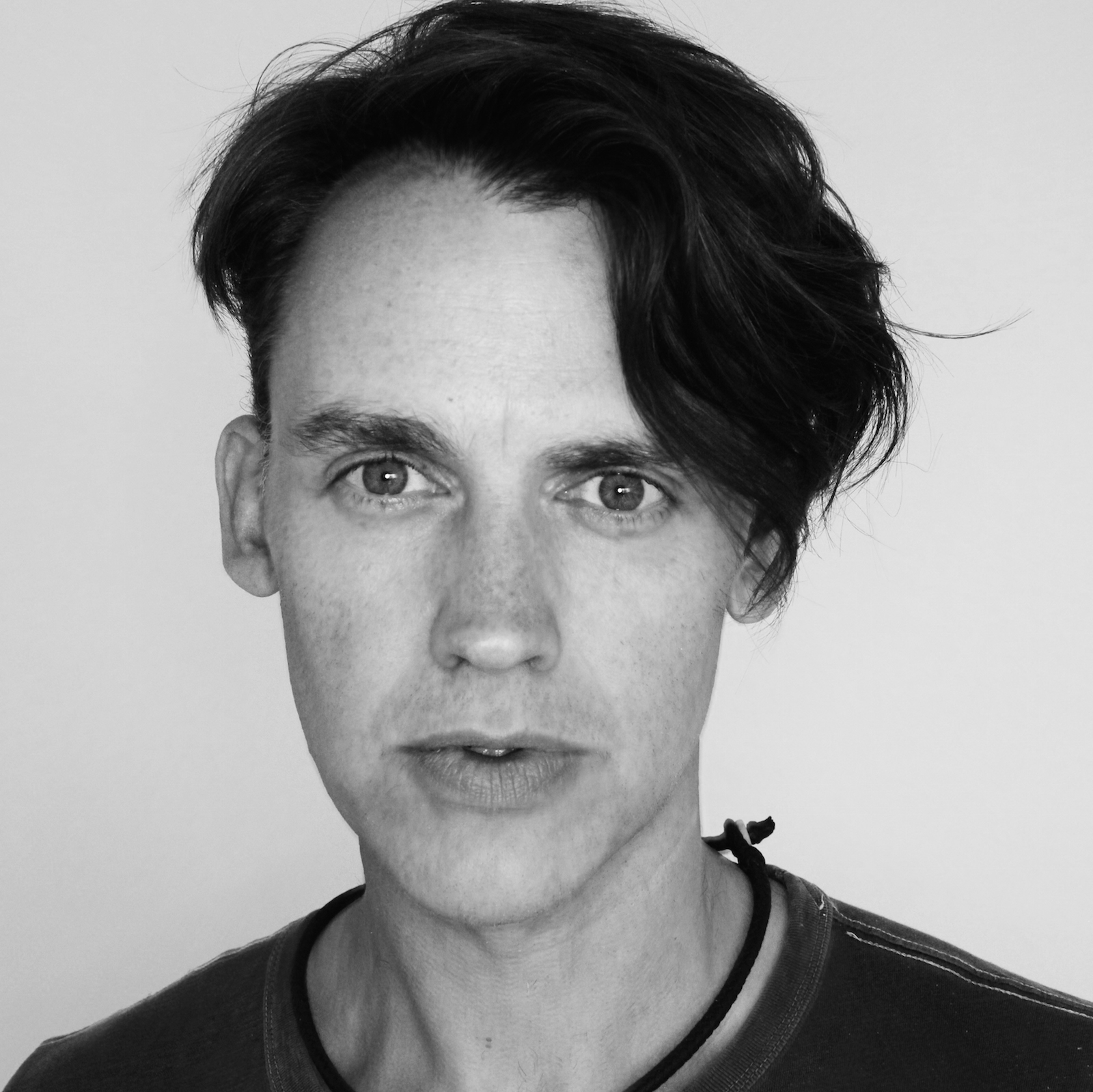 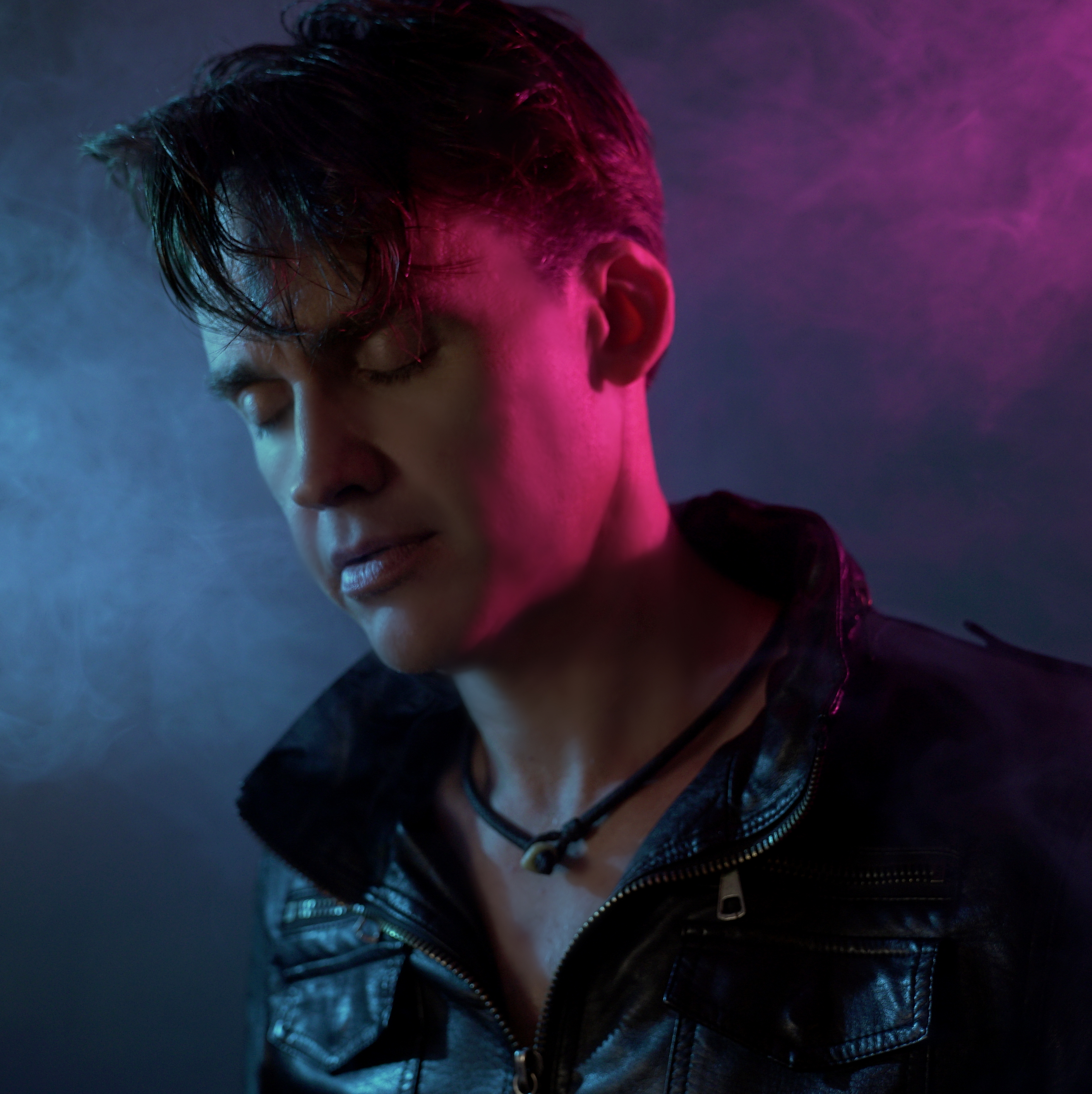 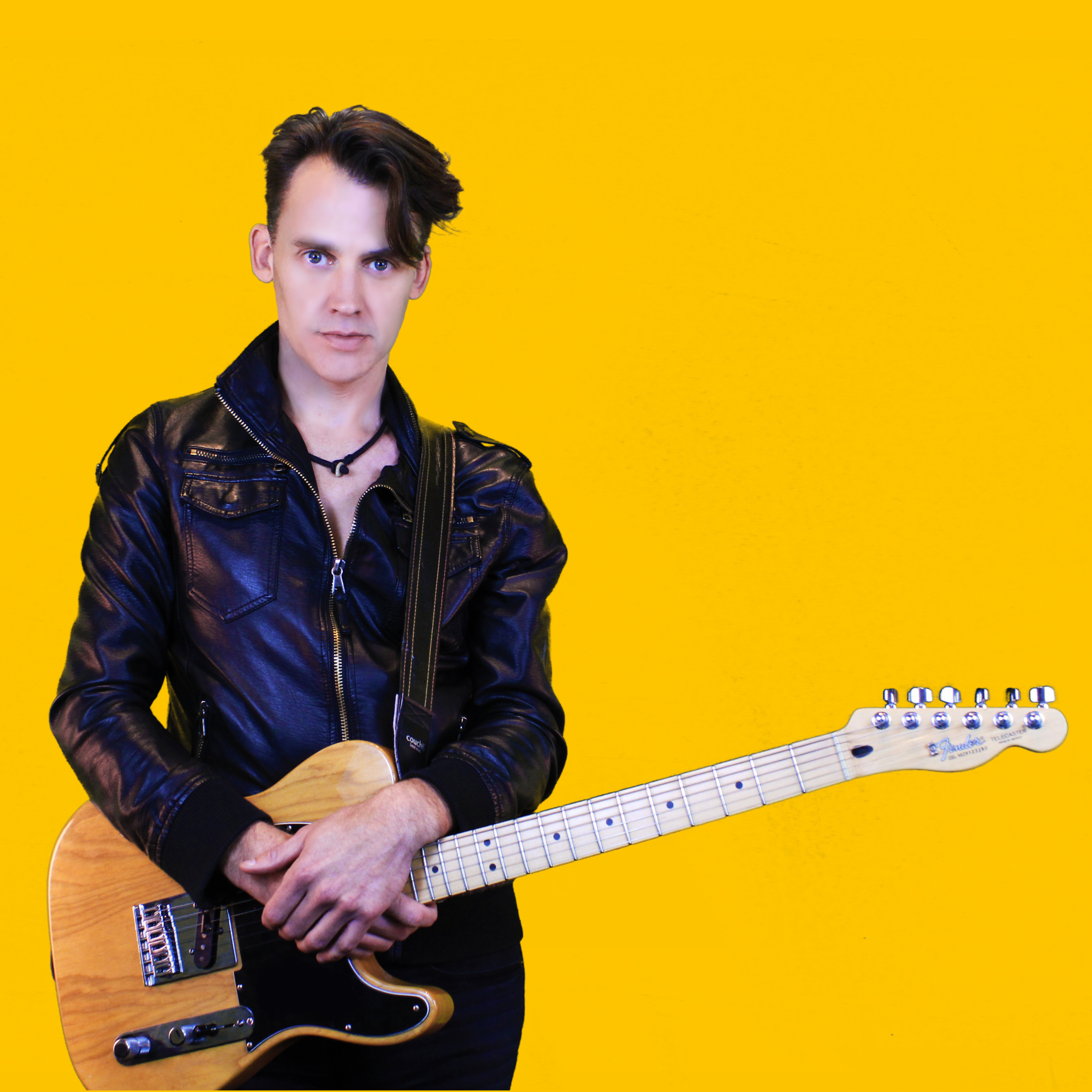 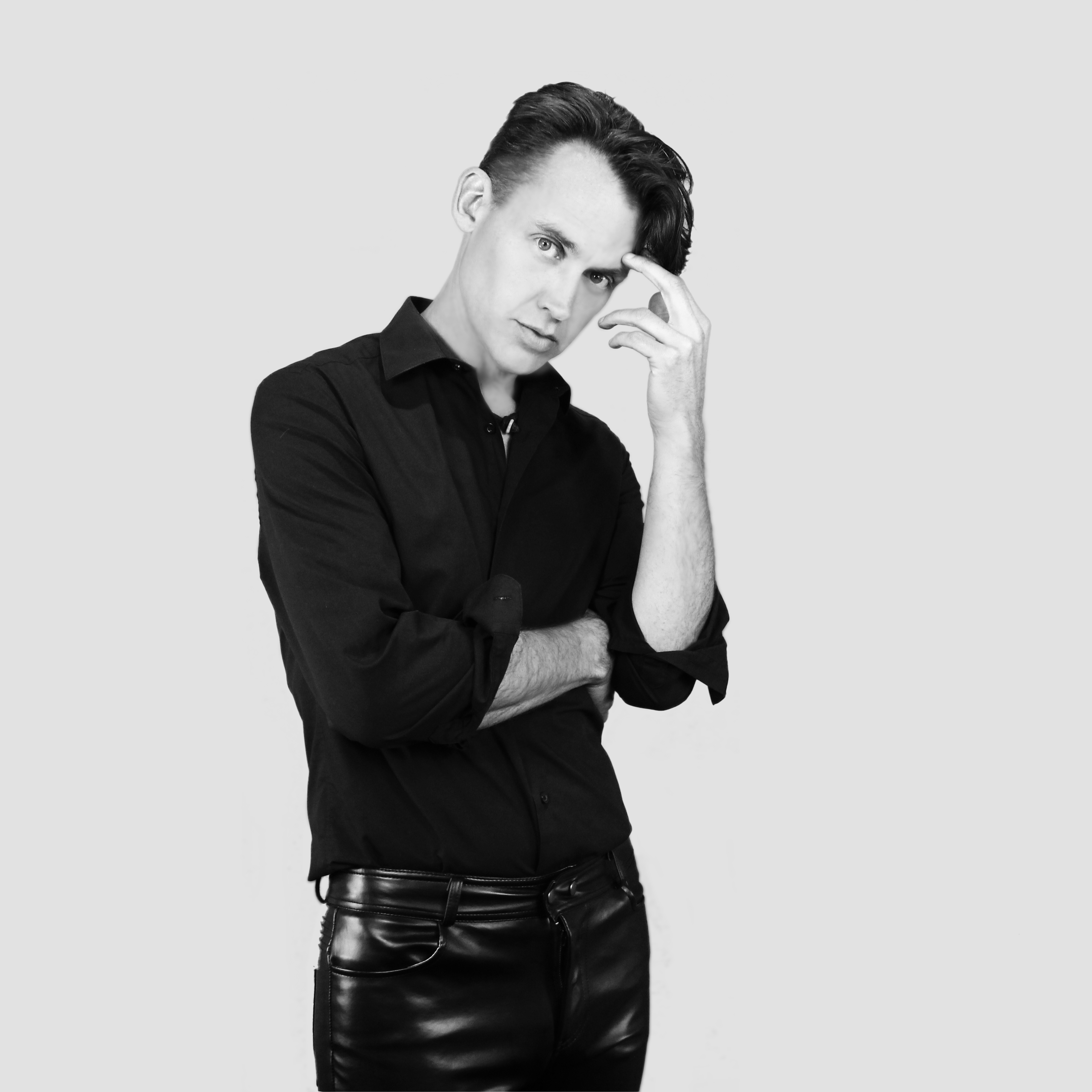 Get exclusive access to raw, unfinished music and video before it goes public.